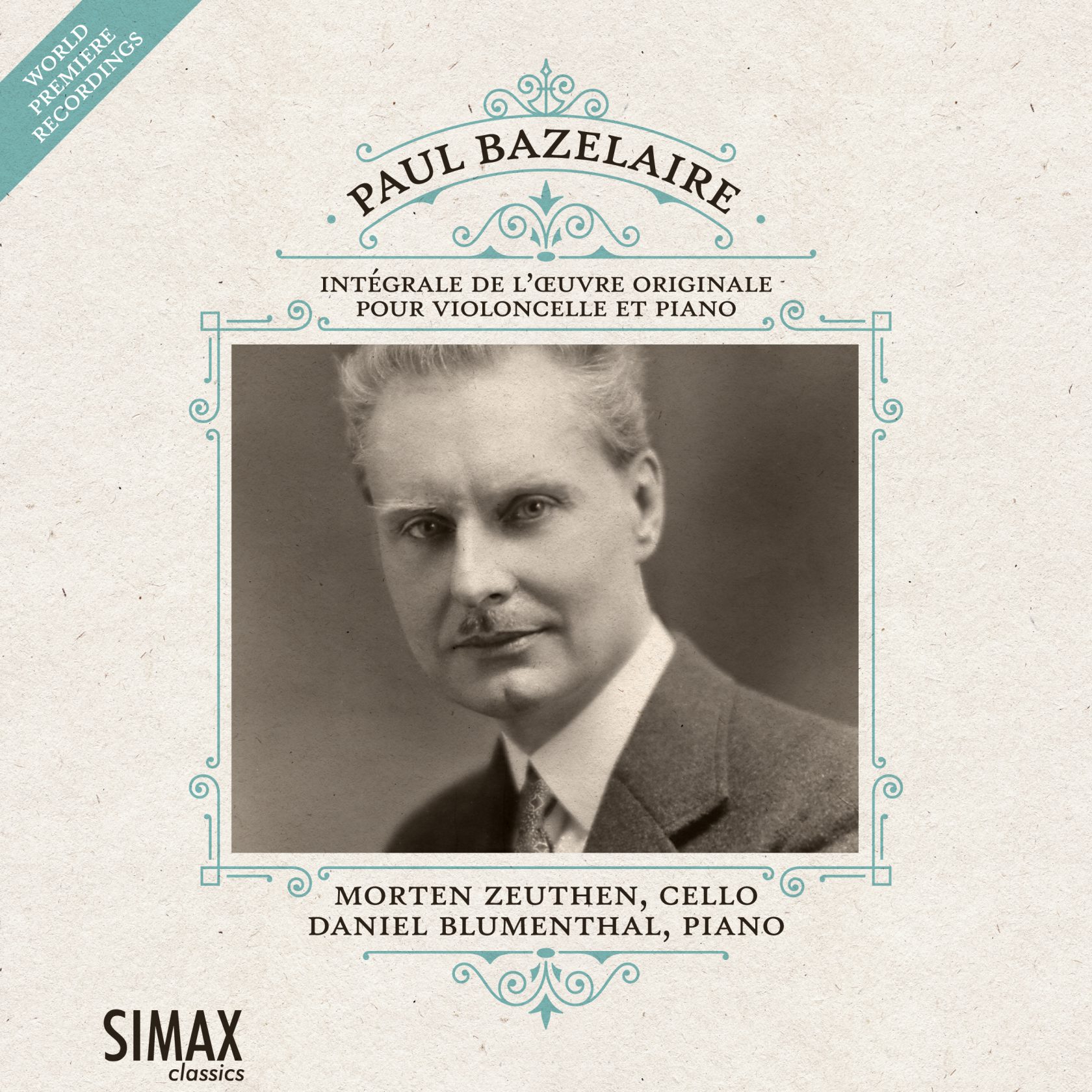 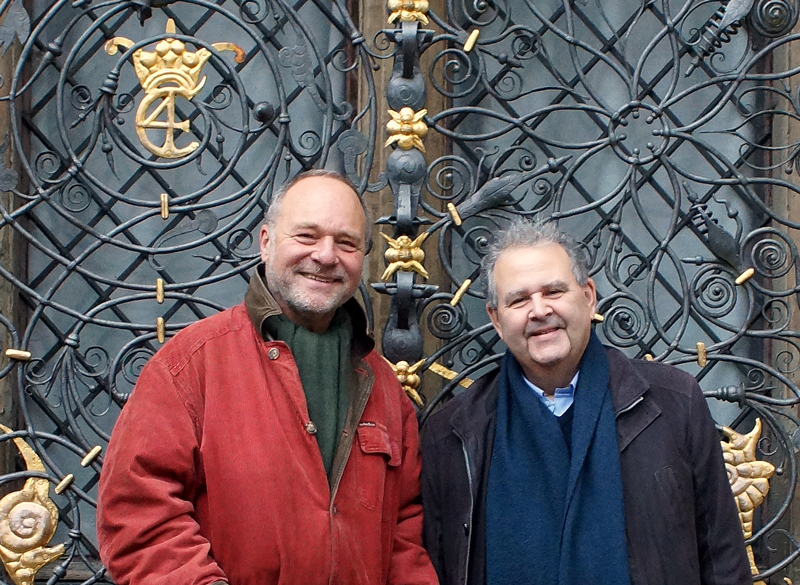 Only a couple of his pieces have stayed in the repertoire, the most populare being ‘Suite Française sur des airs populaires’ where Bazelaire adapts five popular folksongs.

Paul Bazelaire (1886-1958) was the main teacher at the Conservatoire de Paris, with such names as Fournier and Flachot among his students. His own works for cello and piano, all of them presented here for the first time, are all perfect encores for cellists with the ability to make their instrument sing.

Bazelaire started studying the cello only seven years old, and having finished his studies in both composition and cello (with the highest degree) he toured internationally as cello soloist. 32 years old he was offered a professorship at the Paris conservatory, a position he held for 40 years. Bazelaire almost never touched the cello when he taught; he sat at the piano and instructed his students from there. He believed that this approach benefited the individuality that any true artist must bring to the music, so that his young students would not feel obliged to copy the teacher, sound-wise or physically, but find their own voice instead.

In his liner note for this album, Morten Zeuthen talks about how Bazelaire in his own time was known as an arranger of other composers. Around 1900 baroque music was ‘adapted to the audience’s taste’, and Bazelaire was a master at this craft. As the development moved towards an interest in the original works, the name of Bazelaire would be forgotten with his arrangements. Only a couple of his pieces have stayed in the repertoire, the most populare being ‘Suite Française sur des airs populaires’ where Bazelaire adapts five popular folksongs.